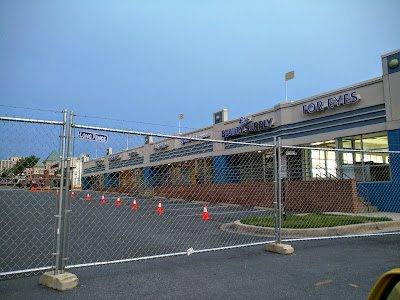 The recent closure of Ted's 355 Diner was just the start of significant changes coming to Wintergreen Plaza on Rockville Pike. A strip mall structure of mostly financial-oriented businesses has vacated the shopping center, and their former building is about to be reconstructed to create an Ourisman automotive dealership.

Presidential Bank has moved to 11640 Rockville Pike. Scottrade will reopen July 13 at the Montrose Shopping Center at 5542 Randolph Road. For Eyes is opening up the pike near Roy Rogers. And OneMain Financial has relocated to 1010 Rockville Pike, Suite 304.

The brand of automobile to be sold at the new structure, which will raise the height of the building, is not yet known. City building permits name "Ourisman", and in one case, "Ourisman Rockmont Chevrolet". An online message to Rockmont Chevrolet requesting comment was not returned by press time. 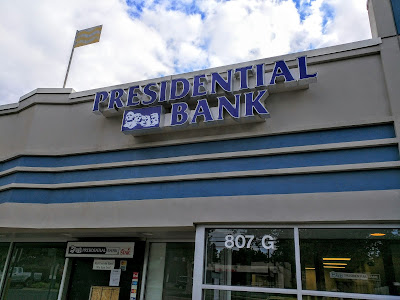 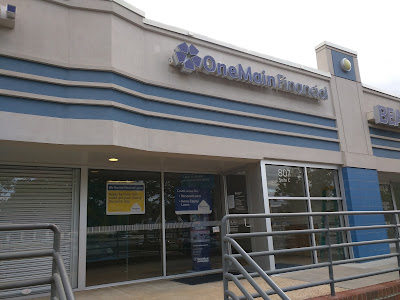 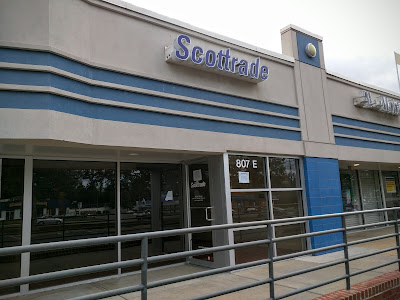 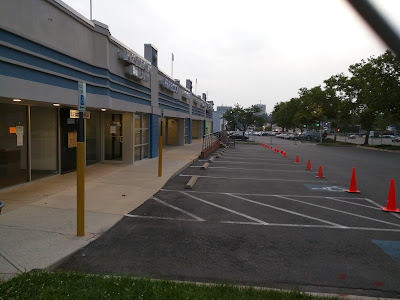 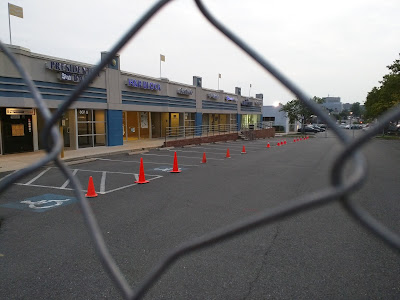