Iran deal supporters to rally in Rockville today at noon 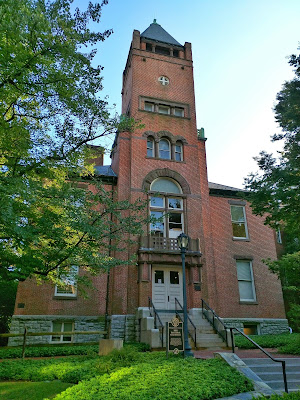 Supporters of the proposed American nuclear deal with Iran will rally in the fountain area outside the Red Brick Courthouse at 29 Courthouse Square today, August 26, at noon in Rockville. The event is one of many planned nationwide today by a MoveOn.org-led coalition of groups.

Participants will deliver 153 pages of signatures on a petition asking Congress to support the Iran deal, and will thank Congressman Chris Van Hollen (D - 8th District) for his support of the agreement worked out between political representatives of Iran and the Obama administration, the United Kingdom, France, China, Russia, Germany, and the European Union.