Twinbrook back on Historic District Commission agenda for Thursday 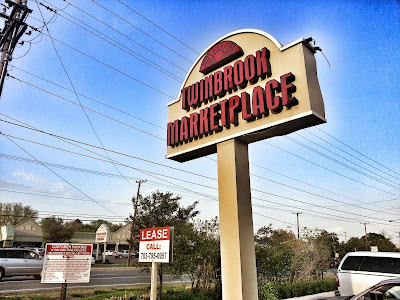 The agenda for the Rockville Historic District Commission for its Thursday, August 20 meeting includes an "update on HDC meeting with Twinbrook Citizens Association." Discussion of historic preservation options for the Twinbrook neighborhood, and a potential meeting with their association, has been postponed at least twice this year.

The talk of such options has raised some concerns among Twinbrook homeowners, and the topic was discussed at the TCA meeting in April. Many Twinbrook homes fall within the 50-year window for consideration as historic, Commissioner Jessica Reynolds noted this past March.

Other notable items on Thursday's agenda include an update on a draft Historic Preservation text amendment, and a courtesy review of the proposed new ADA-compliant parking lot for the F. Scott Fitzgerald Theatre and social hall.

Thursday's meeting will be at City Hall, and will begin at 7:30 PM.
Posted by Robert Dyer at 8:00 AM