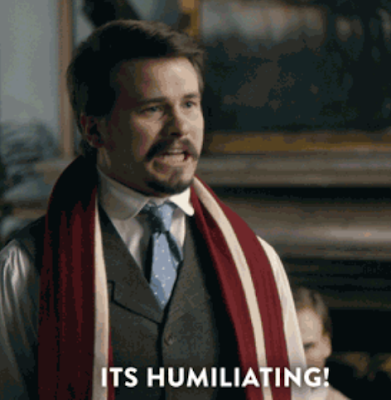 750 jobs are coming to...Rosslyn, not Montgomery County, as Northern Virginia handed the impotent Montgomery County Council their briefcases again in the economic development game this week. Monday Properties announced Wednesday it has signed Nestle as the anchor tenant at 1812 N. Moore Street, a 35-story office tower in Rosslyn, Virginia. Nestle's corporate headquarters will relocate to the building from California, a state with an increasingly-poor business climate like MoCo.

$16 million in incentives from Arlington County and Virginia (humiliatingly, a small fraction of the $62 million-and-counting MoCo and Maryland taxpayers had to shell out just to move the Marriott deck chair down the Titanic deck from Rock Spring to downtown Bethesda) were just part of the success story. More business-friendly tax rates and regulations, Metro proximity and direct highway access were some of the advantages Rosslyn enjoyed. "Virginia offers a business-friendly environment," Nestle said in a press release Wednesday.

"Easy access to transportation" was a major factor, according to the Washington Post. 1812 N. Moore is right at the Rosslyn Metro station, and has direct highway access to I-66, I-395, the Whitehurst Freeway, Jefferson Davis Highway, and the George Washington Memorial Parkway, plus straight shots to Reagan National and Dulles airports.

According to the Post, Virginia had been courting Nestle for over a year. Not a word was spoken about pursuing Nestle by Montgomery County elected officials during that time. As the top food company on the Dow Jones Sustainability Index, Nestle would have been a good fit for the White Oak area, near the FDA. Or in an office tower above the Wheaton or Bethesda Metro stations. The Council didn't even try.

And so, the humiliation continues. Montgomery County has failed to attract a single major corporate headquarters in two decades. It is the only jurisdiction in the D.C. region to suffer a net loss in private sector jobs since 2000; all others around us had a net gain. Our elected officials' intentional failure to complete our master plan highway system has left us with the worst traffic congestion in the nation, and no direct access to Dulles International Airport, the preferred flight hub for international companies.

As a result, Montgomery County finds itself a bedroom community for the job centers elsewhere in our region. Our private sector economy is moribund. The County is running a long-term structural budget deficit, as expenditures continue to swamp revenues. Even our once top-rated school system in now in a steady decline.

It's clear our County elected officials don't understand how the private sector business world works, and have no interest in learning. Time and again, they've proven they can't hit major league pitching when it comes to economic development. The results are being borne by the taxpayers in the form of record taxes, to make up for the low revenues our incompetent County Council has generated through its failed policies.

Voters will have to finish the job in 2018 they began by approving term limits in 2016. Throw the bums out.
Posted by Robert Dyer at 10:00 AM