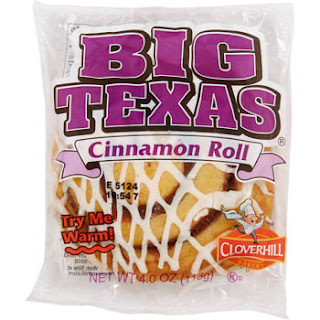 Moribund Montgomery County is the only DC-area jurisdiction to suffer a net loss in jobs since the year 2000. The County Council's own reports show Montgomery County Public Schools in a steady decline since 2010, with a growing achievement gap and deadly gang problem. Our unfinished highway system is in utter gridlock, nearly 20 years after voters elected the laughably-named "End Gridlock" council slate. What is the very top agenda item this week for one of that slate's members, George Leventhal?

You can't make this stuff up, folks! That's right, Leventhal and...surprise, surprise...Councilmember Hans Riemer will be in the 3rd Floor Conference Room of the County Council Building this morning, for a big press conference to introduce a bill to replace your Big Texas Cinnamon Roll and Mrs. Freshley's Jumbo Honey Bun with bean sprouts and kale chips. The bill will apply to all vending machines on county property, and require 65% of vending machine items to be "healthy."

If you need to kill some time around 11:45 AM, get some cheap entertainment in watching to see if even one reporter asks them how in the world vending machines could literally be their top priority at a time like this. Are you kidding me? 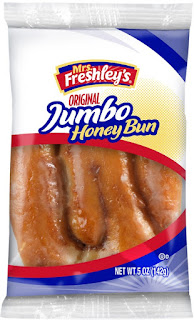 Slightly less than two years after touting a study showing Montgomery to be the healthiest county in Maryland, and giving himself credit for the designation, Leventhal now claims in a press release that "almost one in four children in Montgomery County is not able to maintain a healthy weight. This rate outpaces the national average. More than half of all adults in County (sic) adults (sic) are not keeping a healthy weight."

So let's get this straight, folks. Mr. Leventhal and the Council made us the healthiest county in Maryland (and probably invented the Internet along the way). That past claim of credit now requires us to blame the same County Council for our sudden, supposed two year plunge in health, that Mr. Leventhal says has left us fatter than the average American. How could they have done this to us? All the more reason to throw the bums out in 2018.

Of course, maybe it was the taxpayer-funded gift cards Leventhal's "Healthy Montgomery" organization gave out to MCPS students for sugary, liquid-candy Starbucks coffees and fat-and-sodium-laden Chipotle burritos that can partly be blamed. Perhaps the historic tax increase of May 2016 forced cash-strapped residents to turn to cheap junk food for subsistence purposes. After all, we can't all afford to shop at Whole Paycheck like Hans Riemer. 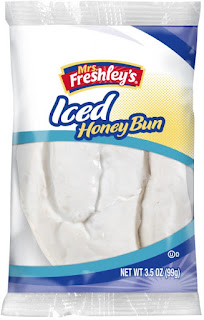 You apparently can use the hashtag #HealthyVendingMoCo to tell Big Government what you think of their legislative priorities.
Posted by Robert Dyer at 8:00 AM