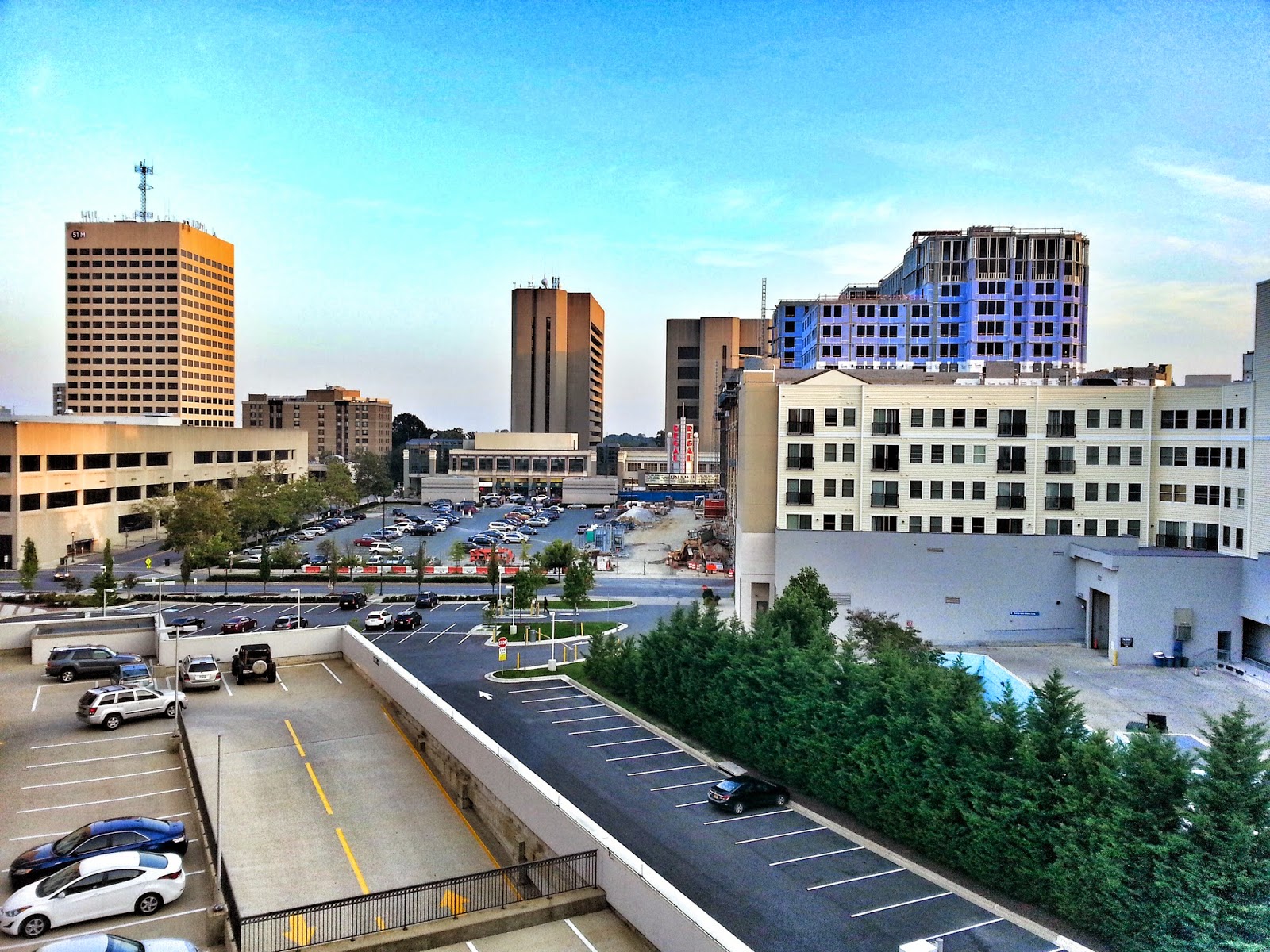 A Monday night discussion about proposed changes to Rockville's Adequate Public Facilities Standards, which would align the city's school capacity standards with Montgomery County's weaker ones, did not appear to change the mind of any councilmember. Councilman Tom Moore remains the strongest proponent of the changes, which would raise the school overcrowding limit to 120% of capacity from today's 110% under the city's APFS. They would also measure overcrowding by cluster averaging (like the County), rather than the city's measurement by individual school.

The current standards, Moore said, have been an "epic fail." "The evidence is in, it was an interesting experiment," he said, but they have not prevented overcrowding, in his view.

Mayor Bridget Newton disagreed. "We would be in a crisis situation as other schools [in the county] are" without the APFS, she argued. Newton remains the one certain vote to oppose the change. "I haven’t yet seen from you all what moving to 120, and cluster averaging, what that is going to solve?" she asked her colleagues. "What is the reason for making that change? What is driving that?"

Councilmember Virginia Onley said she does not favor the approach of having the city change its own standards, but did say she is concerned about lack of growth in the city. Suggesting that Rockville Town Square is underperforming, Onley said Rockville's competitors, Downtown Crown, Pike & Rose, and RIO/Washingtonian Center are a threat. Pike & Rose offers 2 hours of free parking, and the others don't charge anything for parking. Several retailers and restaurants have closed in Rockville Town Square in recent months.

"I don’t think Rockville is moving forward," Onley said. "And if we don’t do something, we’re going to be a ghost town." She added she didn't want Rockville residents to have to get in their cars and drive to other places "where people are enjoying life."

Newton disputed Onley's characterization of growth and the town center, noting that projects including the Duball towers and KSI have pushed the number of units past the totals provided for in the 2001 Master Plan. Kettler, JBG and Shelter are currently building retail, restaurant and housing projects north of Rockville Town Square, as well. "We’ve got growth happening in the town center," Newton said. "It is not stagnant, it is not dying, and it is not going to be a wasteland. [But] changing standards, we will no longer have any constraints in place to control that" growth.

One likely outcome of increased development in the city will be more portable classrooms on school sites. In an interesting twist from the widespread complaints about portable classrooms in Montgomery County, Moore and Councilmember Beryl Feinberg had praise for the humble "learning cottages." Portables are not "hell on earth," Moore said, noting that 4 of his 6 children have been in portables. Trailer classrooms are "a way to kind of even [growth] out in the short term, so that you don’t have to construct another school," Feinberg said. "I don’t think we should wholesale condemn them."

Newton was somewhat incredulous at these assertions. She said "learning cottages" was a term designed to avoid the fact that these classrooms are trailers, and that they take children "out of the learning environment," and pose serious safety and security concerns. "Do we want to put children in trailers?" she asked. "Let’s have a countywide discussion with the stakeholders they are talking about bringing forward," she said, referring to a dialogue being set up by County Councilmember Roger Berliner.  "Let’s help the county solve our problem."

The Mayor and Council will vote on the proposal this coming Monday, February 9; the meeting begins at 7:00 PM at City Hall.
Posted by Robert Dyer at 8:00 AM