MOCO SNEAKING ONE PAST YOU AGAIN: STATE LEGISLATION WOULD EXTEND TERM OF MNCPPC CHAIR 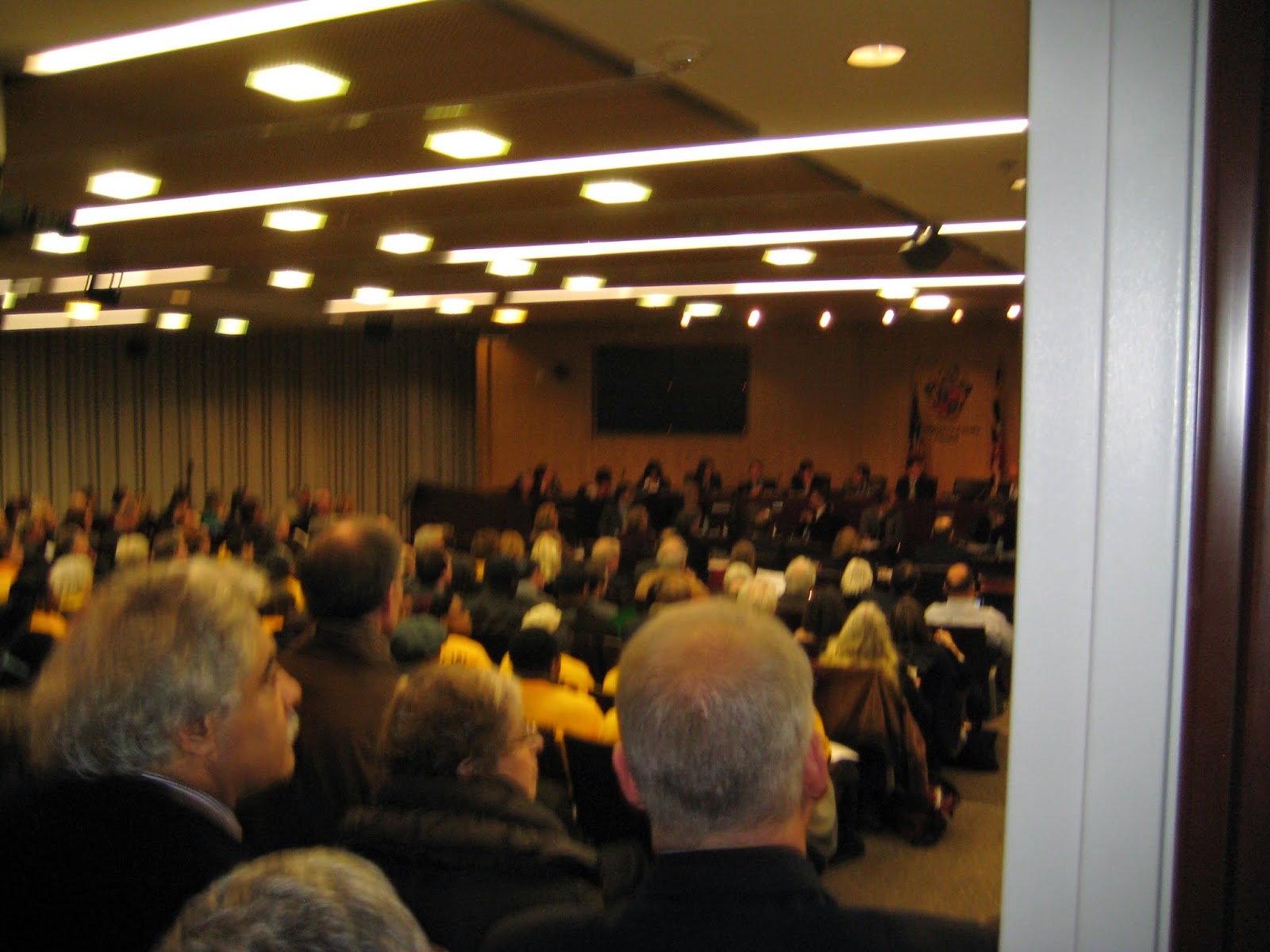 We just got (temporarily) through the soap opera that was (and will be) the proposed Independent Transit Authority, which saw Montgomery County try to sneak a bill through in Annapolis to enable such a tax authority to be created. Less than two weeks later, the MoCo political machine is at it again, quietly handing off another developer-friendly bill to the General Assembly.

Bill MC/PG 105-15 (House Bill 652) would change the consecutive term limit provisions for the Maryland National Capital Park and Planning Commission. Presently, commissioners who serve as Chair or Vice-Chair of the body may not serve more than 2 consecutive 4-year terms.

HB 652 would change that limitation, allowing a commissioner appointed from Montgomery County to serve two additional consecutive terms, as long as he or she serves as Chair or Vice-Chair.

Since commissioners are appointed by the County Executive, and not elected by voters, this would give a tremendous amount of political power to a Chair who could serve for 16 years in the role - longer than most would serve in any single county office. Christina Ginsberg, a Rockville resident and former president of the Twinbrook Civic Association, says the provision could create a "development czar who would have more power and a longer term than our elected officials."

The bill had its first reading in Annapolis yesterday. I can recall no public announcement or media coverage of this significant change being proposed, other than on the legislative and delegation websites. Even more troubling: no matter how many ways I try to search for this legislation on the County Council website, I get no results. This despite Council attorneys having apparently commented on the issue, according to a transcript of a December meeting of the commission. So much for "open data." By the way, the commission itself, not surprisingly, is in favor of MC/PG 105-15).

With developers wielding more influence in county politics than ever before, it's time to ask serious questions about this legislation.
Posted by Robert Dyer at 8:00 AM