NEW STUDY SHOWS MILLENNIALS ARE DRIVING MORE THAN THEIR PARENTS 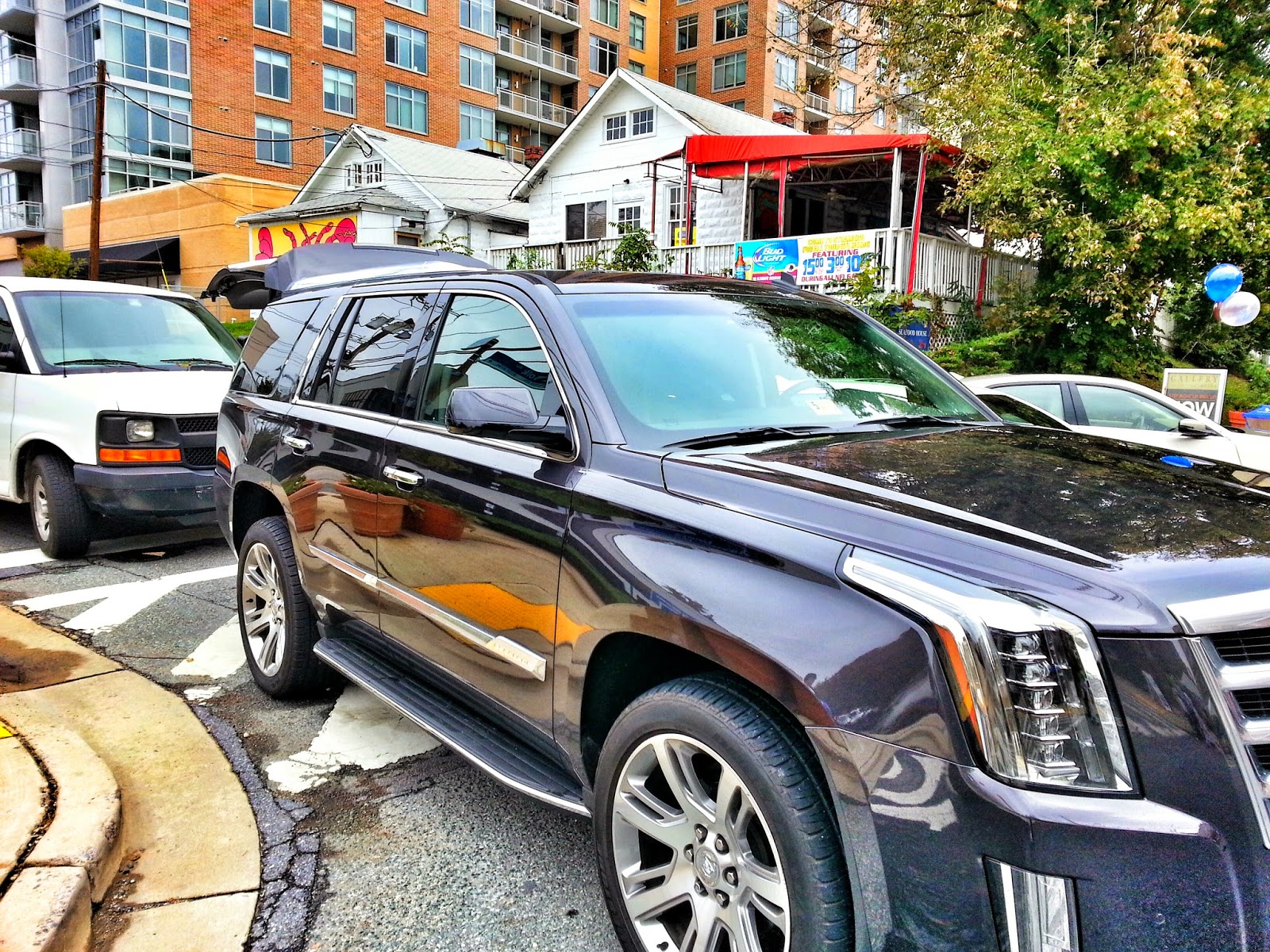 True or false: Are millennials less passionate about driving, and American car culture, than their elders? You'd certainly get that impression from the media. But the full parking lots at Richard Montgomery High School and Montgomery College might make you wonder why those claims don't match what's happening on the ground in Montgomery County.

With all due respect to Father Ripper, it turns out the answers can indeed be found in the MTV video games.

Automotive News reports that a new MTV survey of 3,600 millennials completely debunks the idea that Generation Y has given up driving. Rather than confirm the assertions that millennials prefer transit or bikes to cars, the study indicates they are actually driving more than their parents did.

MTV's "Millennials Have Drive" survey found that the "average number of miles driven by millennials is 934 miles a month compared with baby boomers’ 544 miles and Gen X’s 790 miles." Meaning millennials are driving nearly twice as far per month as their parents.

Do millennials, as we've been assured, prefer public transportation to driving their own vehicle? Not according to the survey results, which show that 80% of millennials drive as their primary form of transportation.

How about that canard you've heard so often in recent years, that millennials would rather have an iPhone than a car? The MTV study slices and dices that claim, as well. 2 out of 3 respondents said they would rather give up social media for a day than their car. Even more said they'd give up texting for a week, before giving up their car for the same length of time. If you've seen how many 11-year-old kids are disrupting movie theaters with their smartphone screens, you already know how absurd the "iPhone over car" line was to begin with - kids already have these phones before they get their drivers licenses.

The sample size of 3,600 millennials, for one. Zipcar's oft-cited "We prefer iPhones to cars!" survey only polled 303 millennials. MTV's study is more credible, as a result. The APTA "Millennials and Mobility" study also surveyed far fewer millennials, and, interestingly, the Rockefeller Foundation won't even say how many millennials it surveyed - despite the media running wild promoting their anti-car "results."

Second, MTV's study is new, and was therefore not skewed by the economic downturn that crimped millennials' spending ability. The recession was used and abused by many a "War on Cars" champion to claim Americans of all ages were driving less, just as states making 16-year-olds wait longer to obtain licenses was twisted to say "kids are less interested in driving."

Now we know they are driving more than their parents. Bring me up, Carson!
Posted by Robert Dyer at 8:00 AM