Winter Storm Octavia is expected to leave Rockville by 6:00 AM this morning. Don't try to convince the National Weather Service of that, as its Winter Storm Warning is scheduled to remain in effect until noon today.

"Stay off the roads, if at all possible," Maryland Governor Larry Hogan advised residents at a press conference at the state's emergency management agency last night. Hogan is tackling his first major weather event as governor.

Montgomery County Public Schools are closed, as is the federal government.

Metrobus service is suspended at this hour "until further notice." Check their alert page throughout the day for changes in service.

Metro subway is currently expected to operate after 5:00 AM.

Ride On buses will operate on the S "snow" schedule today. Expect delays on all routes.

MARC and MTA Commuter Bus are both impacted by the storm.

MARC Train:
Camden and Brunswick Line, no service.
Penn Line, "S" schedule.  Only trains with an "S" under the train number in the timetable will operate.  Some trains may be cancelled due to a lack of equipment. 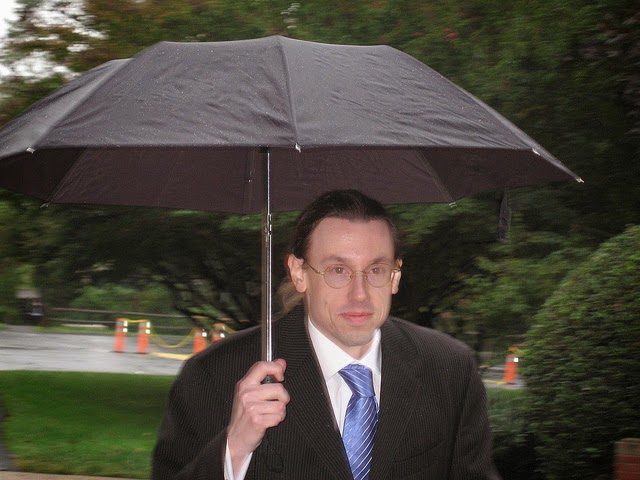 Expect some sun through the clouds by the late morning. We'll reach a high of 28° around 4:00 PM, and winds will range from 4-7 MPH. Overnight, it will be cloudy with a low of 10° by sunrise on Wednesday. Winds will be light.

Stay tuned to @RockvilleNights on Twitter for updates.
Posted by Robert Dyer at 5:00 AM