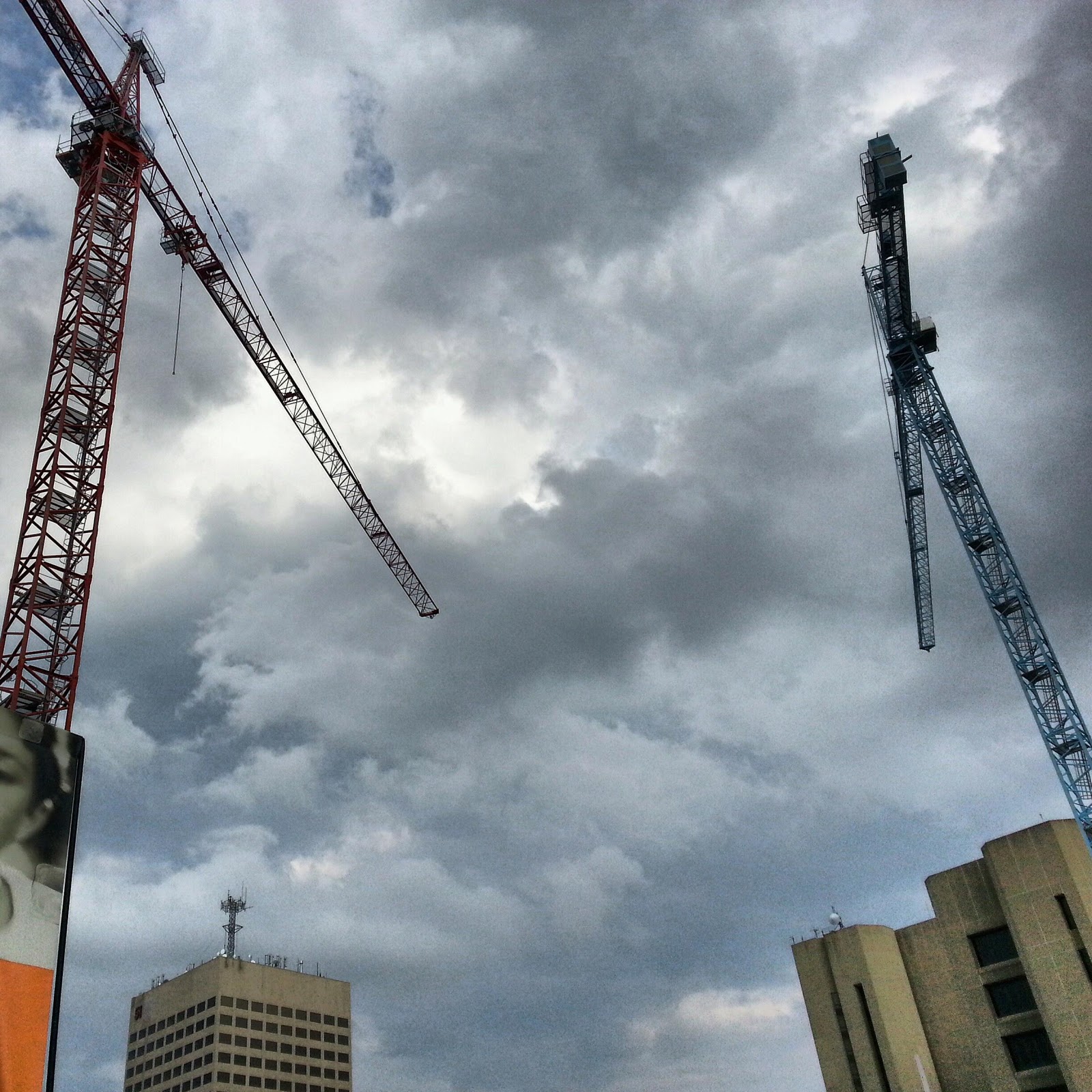 The effort to replace Rockville's current school capacity standards with the weaker Montgomery County standards failed at last night's Mayor and Council meeting. In the face of overwhelming resident opposition and mobilization, Councilmember Tom Moore withdrew his proposal before it went to a vote. Councilmembers Virginia Onley and Beryl Feinberg declined to support the measure, despite having been members of the Team Rockville slate with Moore and Councilmember Julie Palakovich Carr. Carr had seconded Moore's motion to adopt the new standard prior to its withdrawal.

Residents turned the meeting's Community Forum into an impromptu public hearing prior to the decision. Susan Prince presented a petition opposing the changes which had 362 signatures, and she and others read comments from residents who could not attend. "Rockville is a family town, not a megacity," one wrote. Resident Jack Gelin, testifying in person, said such a change "poorly serves our children, and violates the civic compact."

Several Rockville Planning Commissioners testified against the changes, including Chair Don Hadley, and Commissioners Anne Goodman and Jack Leiderman. Citizens from the West End, East Rockville and Twinbrook turned out in force, and via petition. Some developers and development attorneys who would benefit from the changes were present in the chambers during last night's meeting, signaling the urgency behind the proposed weakening of the APFO. Even the county Gazette newspaper editorial board had elbowed its way into the city's debate, endorsing Moore's proposal to adopt County standards.

Mayor Bridget Newton, who had opposed the changes, said it was time to "stop this conversation, and start a new conversation" at the countywide level, as opposed to arbitrary action by the city. Rockville is expected to take part in a March 7 event hosted by Montgomery County Councilmember Roger Berliner, which will bring stakeholders together for a dialogue on infrastructure, including school capacity.

Feinberg and Onley agreed with Newton that is would be best to wait until that new process plays out before the city takes any action on school standards. Moore expressed concern that the possible changes would be tabled permanently, and sought to have the matter placed on a future agenda. First he suggested March 16, and - after colleagues noted jam-packed agendas in the spring - then amended that to the soonest possible time for staff. His motion failed 3-2, supported only by Palakovich Carr.

Moore said the issue could be lost without placing it on an agenda. Onley replied incredulously, "this is absolutely not going to get lost." Newton concurred, recalling that the APFO has been a hot topic during every term she has served as Mayor or councilmember.

Feinberg said she was swayed by residents' testimony, and conversations with former city leaders to oppose the changes. Former Mayor Larry Giammo and former Councilmember John Hall were among those who opposed the effort to adopt the county's 120% over-capacity standard, and its measurement of crowding by cluster rather than individual school. Both were in office when the measure was passed a decade ago.

Team Rockville has not always been the monolith many residents feared when the slate was entirely elected, minus Mark Pierzchala, who was defeated in the mayor's race by Newton. Onley and Feinberg have often broken with their slate and voted with Newton on a variety of issues.

The inevitable question now is, when will the APFO issue be raised once more, forcing residents to mobilize yet again, despite clear public opposition to changing the standards?
Posted by Robert Dyer at 8:00 AM