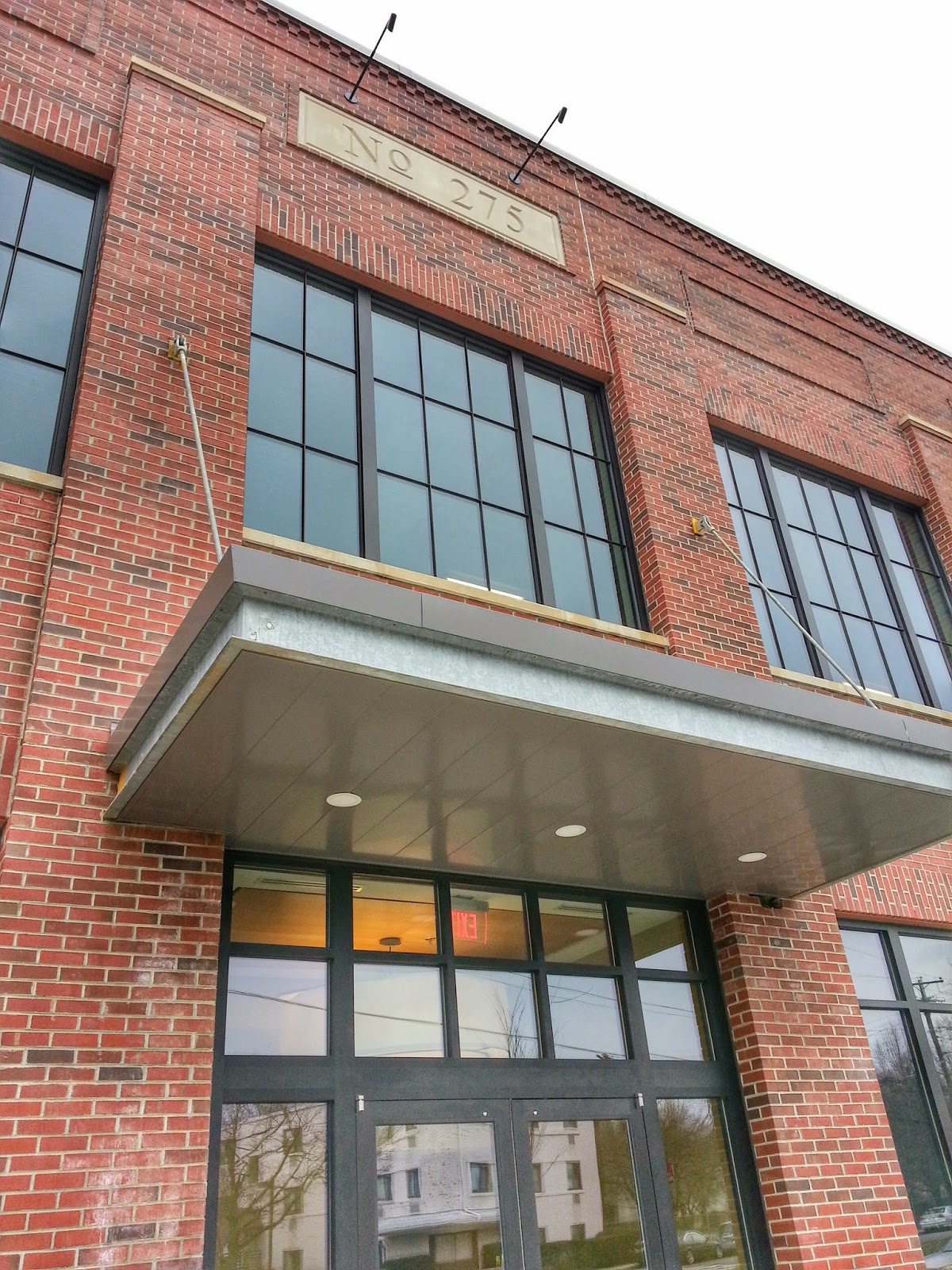 The established and still-growing Asian community in Rockville has shown its economic power strongly in the retail mix the JBG Companies are bringing to their new 275 N. Washington Street project. JBG has announced the mixed-use building's retail space is fully-leased, and that four Asian-owned businesses will be among the tenants. 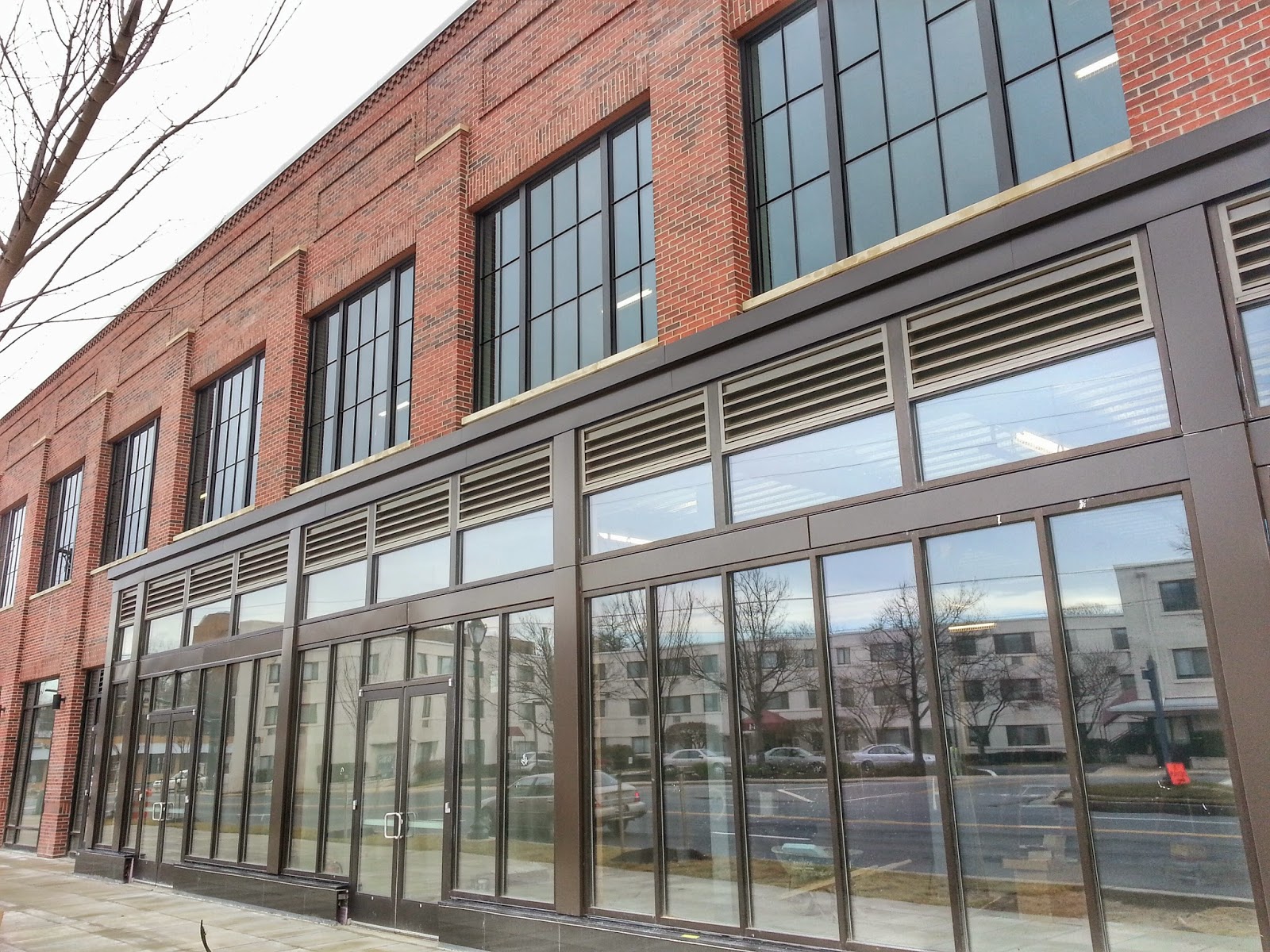 Those businesses will be French-Asian cafe Lavande Patisserie, Kung Fu Tea, Quickway Japanese Hibachi Grill and Amber Door Day Spa. Rockville's Asian community has founded many businesses, and the city has increasingly become a major shopping and dining destination for the larger, regional Asian community around the DC area. 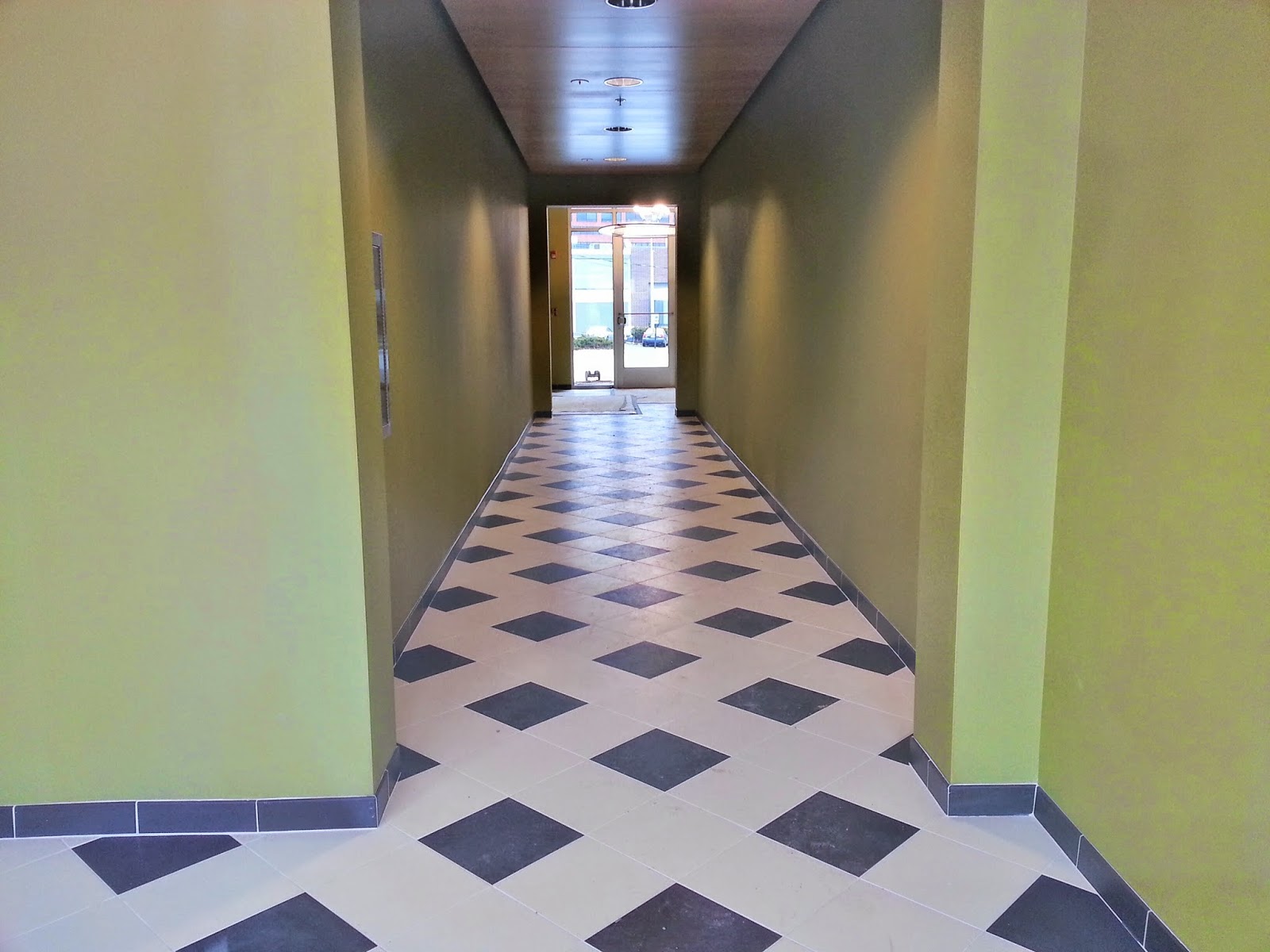 In addition to the many Asian restaurants nearby, there are several Asian markets in the vicinity - including one only steps away, and a new one in the College Plaza that replaces the venerable Magruder's grocery store. This synergy, which will be enhanced by the new businesses, is creating what JBG's Anthony Greenberg calls "an organically emerging district" of Asian-owned businesses near downtown Rockville. New additions in the adjacent Rockville Town Square include Peter Chang's Bistro, and the Asian-owned Hair Design Zone, both opening this spring. 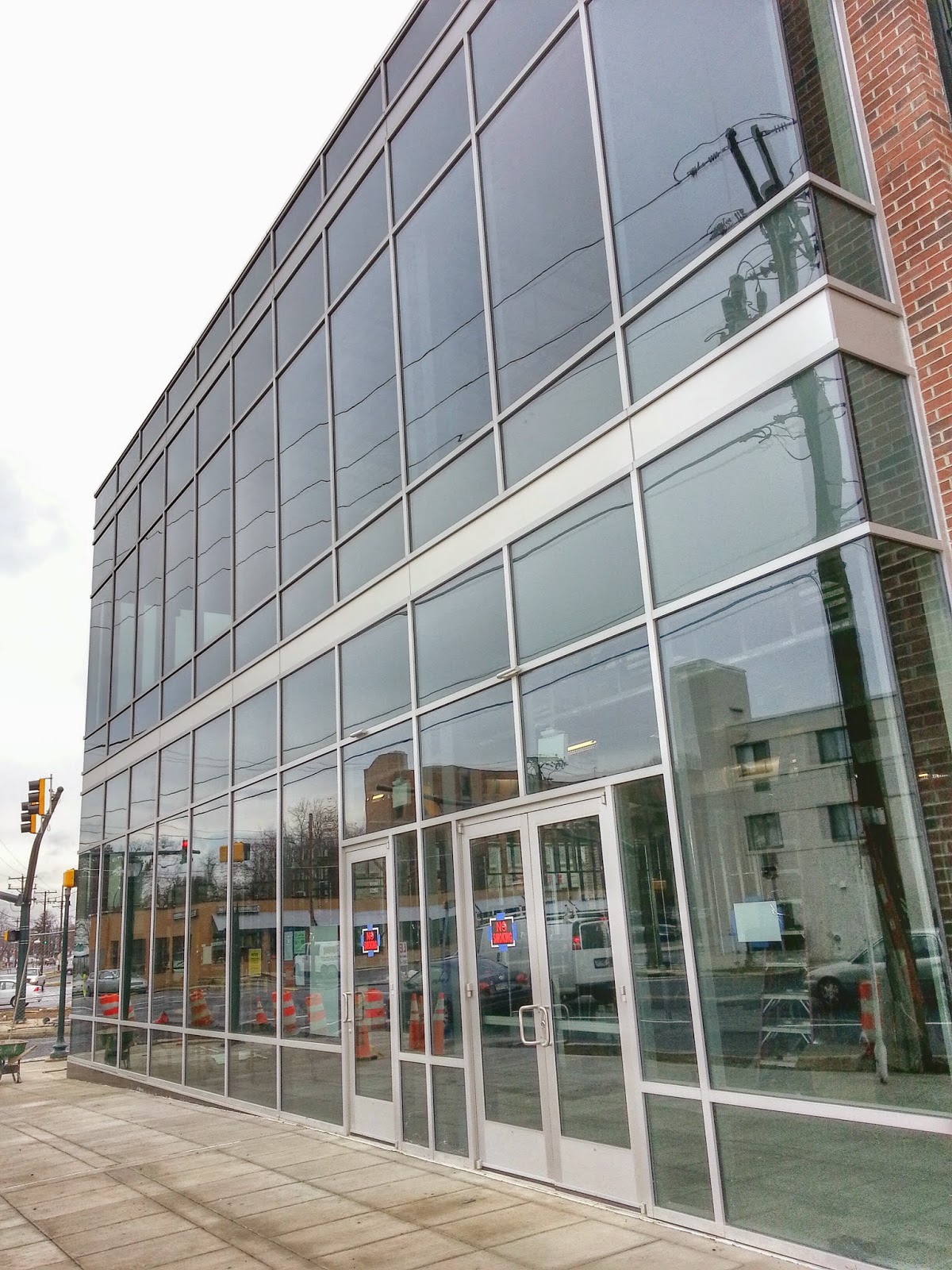 Lavande Patisserie is owned by mother and son Julie Yi and Andrew Liang of Gaithersburg, and will serve breakfast, lunch and French pastries with an Asian twist, including kumquat fruit tarts. "Buy local" will be a mantra for Lavande. "Everything is fresh and purchased within 50 miles, nothing is store bought or pre-processed,” says Liang. Meat butchering, flour milling and more will be done in-house in this farm-to-table café.

Kung Fu Tea is a New York-based chain serving tea beverages, and this will be its first DC-area location. 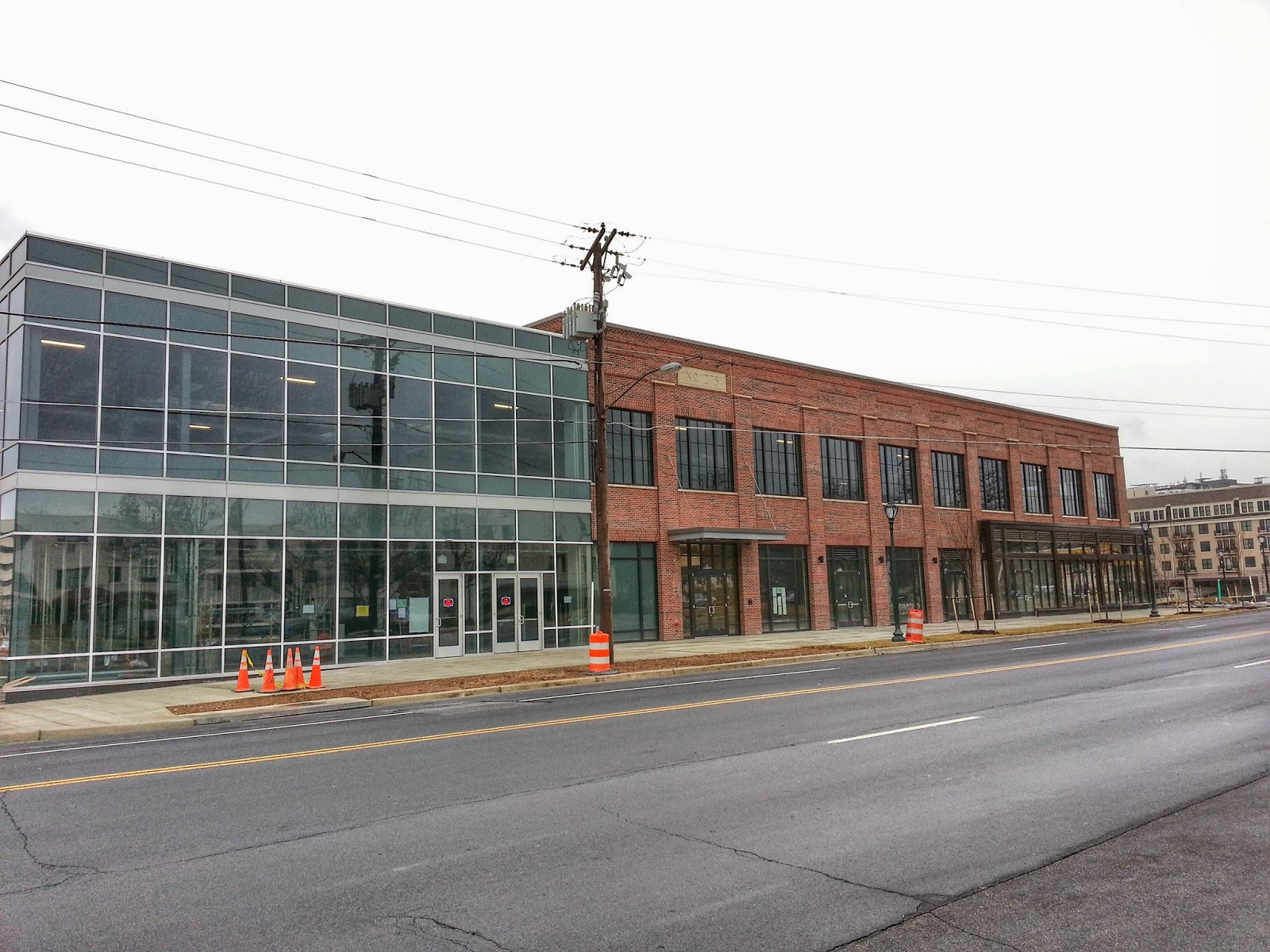 All four businesses are moving in, and expect to open this spring. The project's anchor tenant is Bank of America, and 12,000 SF of Class A office space is still available for lease on the building's second floor. This is one of many projects Chevy Chase-based JBG is developing in Rockville.
Posted by Robert Dyer at 8:00 AM