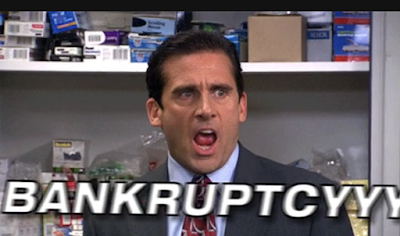 The Montgomery County Council quietly adopted a developer-backed regional housing scheme in a unanimous vote Wednesday. A vote that received little attention from the local media, and was preceded by no public process to promote taxpayer buy-in. Why was that? Probably because the plan, along with the almost-certain Kirwan Commission spending increases ahead, is likely to bankrupt Montgomery County and lead to massive future tax hikes. And because each of the nine councilmembers has accepted thousands of dollars from their developer sugar daddies.

Only the Council itself appeared eager to brag about its vote in a press release yesterday. But braggadocio doesn't substitute for mathematics aptitude nor budgeting skill, as the Council's annual structural budget deficit proves. The Council just put you, the taxpayer, on the hook for a massive spending increase - in education, social services, police and fire, health care, and developer tax giveaways - even as they (presumably?) know there's no way in hell future councils will be able to pay for it.

What does approving the developer-backed Metropolitan Washington Council of Governments' "regional housing targets" actually mean? It obligates Montgomery County to build 23000+ new housing units for low and middle-income residents by 2030, in addition to those already planned. The County Council couldn't even be honest about that in the press release, which falsely claimed the number as 10,000 additional low-income units. 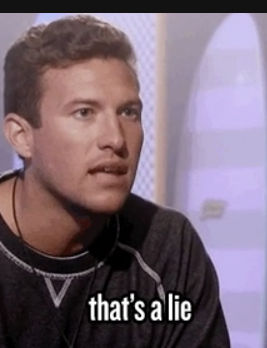 The initiative sounds good, and like most developer initiatives, it's meant to. The reality is, the scheme is all about developer profits, and taxpayers will be left holding the bag.

MWCOG itself predicts that 75% of the new residents coming to Montgomery County by 2030 will be low or mid-income residents. That not only means they will contribute little in tax revenue to the county, but that spending will have to skyrocket to provide the services and infrastructure such a population surge would require.

This would be difficult enough of a fiscal equation to square - massive new spending, with only 25% of the new residents able to shoulder the huge costs. But then you look at the bigger picture, and the alarm bells really start going off.

Montgomery County's moribund economy, job creation, business starts, and business growth are all rock-bottom in the regional rankings this decade. Despite record-high tax rates and tax hikes, revenue is actually declining, even as the County Council continues to spend more. Many of the ultra-wealthy have fled Montgomery County to lower-tax jurisdictions in our region, taking huge chunks of revenue that used to balance the County budget with them. Greater spending, fewer revenue-generating residents...it simply doesn't add up, no matter what brand of calculator you use. 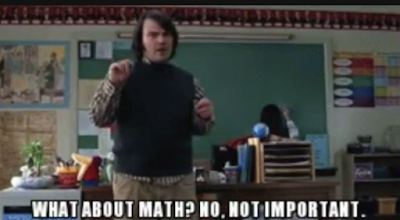 Then you look at the debt and cost obligations of the County. The bond rating agencies have already criticized the current Council's budgetary dirty tricks, which have failed to adequately fund government retiree health benefits, for example. Our councilmembers might be shocked to learn that even governments have to pay their bills. How such incompetent people were allowed to take power is a sad commentary on the sham, Soviet-style 2018 election, which had no general election debates or local media coverage of the County Council races. Joseph Stalin would be proud.

Debt is skyrocketing. If the County's current debt was a department, it would be the third-largest department in the County budget. The last thing a sane elected official would do in that situation is agree to a massive spending increase. 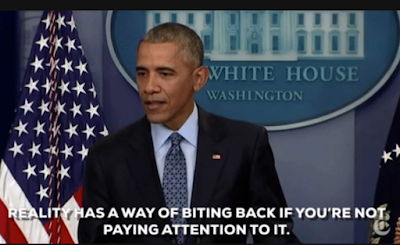 Finally, there's the coming budgetary atomic bomb: The Kirwan Commission. Kirwan is the biggest threat to the County's fiscal health since the state threatened to make the County pay more toward teacher pensions earlier this decade.

Kirwan is proposing astronomical amounts of new education spending, with no appreciable change in the actual curriculum or methods. Spending on education has already been jacked up year after year by the Council, to no avail. Test scores and graduation rates continue to decline, while the achievement gap remains the same or worsens. 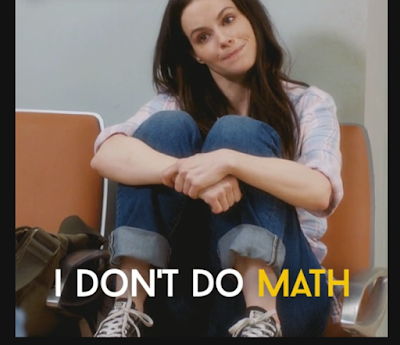 Spending hikes proposed by the Kirwan Commission would literally be flushing good money after bad down the MCPS toilet. Money isn't the problem at MCPS. And don't forget, the maintenance-of-effort-on-steroids law adopted by Maryland will require us to maintain that level of spending into the future. There is no escape once these spending increases are approved.

Taken together, the housing targets adoption and the Council's rabid desire to adopt the Kirwan recommendations on the backs of the taxpayers, have placed Montgomery County on an accelerated course to fiscal oblivion. We can't go on like this.
Posted by Robert Dyer at 8:00 AM