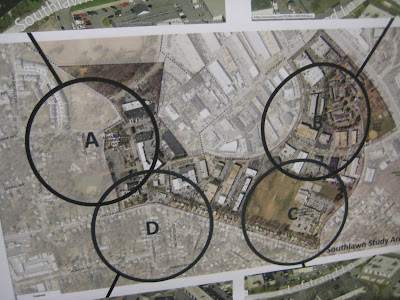 Rockville last night launched a study of an industrial area surrounded by homes, parks and an elementary school in the northeastern part of the city. The Southlawn Industrial Area Feasibility Study will be a nearly year-long process that seeks to reduce existing - and future - negative impacts of the industrial zone on the adjoining community. 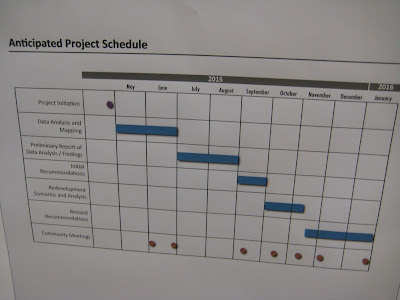 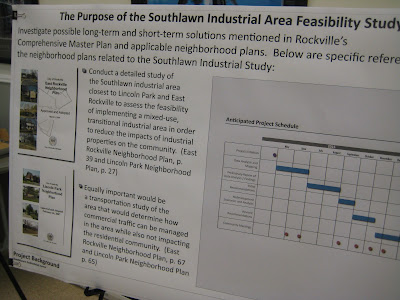 New attention has been turned to the area after a contentious proposal to build a self-storage facility next to Maryvale ES. That battle was resolved after the Mayor and Council passed a zoning amendment which required a larger buffer between such projects and schools in the city.

But many other issues persist, including wandering truck traffic, bicycle and pedestrian safety, and potential redevelopment or reuse of the existing industrial properties. 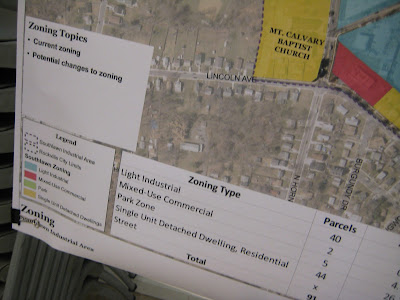 Representatives of the consulting firm on the study, VHB, were on hand last night to answer questions and take comments. The study will examine "whether industrial land uses are the most appropriate" in various locations, VHB Senior Project Engineer Daniel Lovas said.

Lovas noted that the area has a number of bicycle facilities already in place, such as the popular Millennium Trail. but that there is "not a lot of connectivity" between those facilities. That is another area the study will delve into.
Ways to get truck traffic back on to the routes they are currently allowed to use will also be considered. 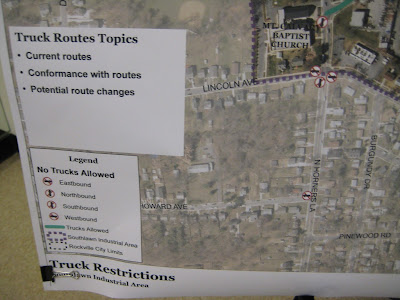 Residents who attended gave suggestions, which were written on large sheets of paper at 4 displays around the room. Several city officials and staff members were in attendance to get feedback from residents, including Mayor Bridget Donnell Newton and Planning Director Susan Swift. 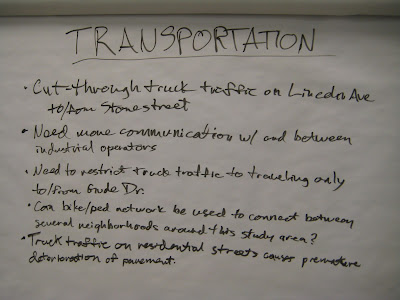 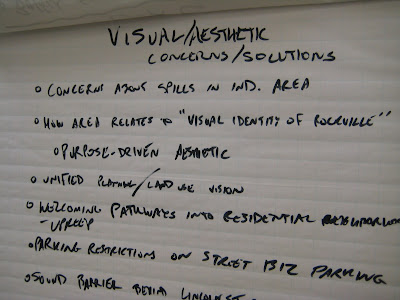 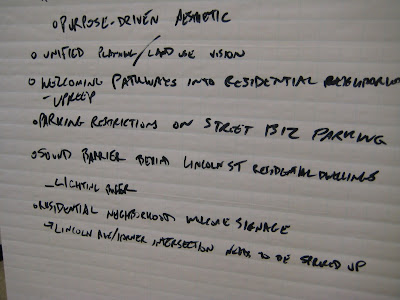 If you missed the open house, this is just the start of the process. A more formal opportunity for you to give feedback will be on June 25 from 4:00-8:00 PM at the David Scull Community Center. You can also contact the project manager and examine documents online. 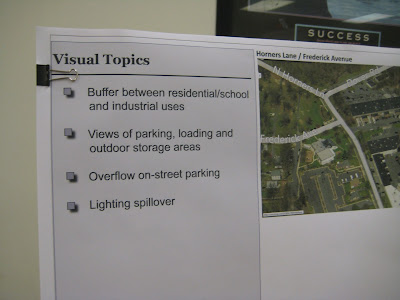 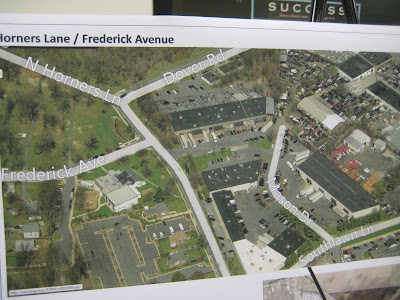 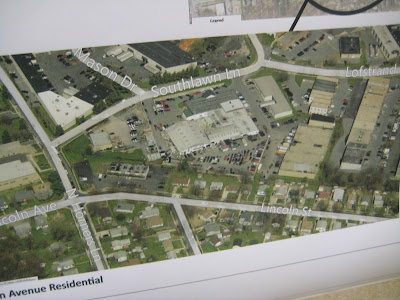 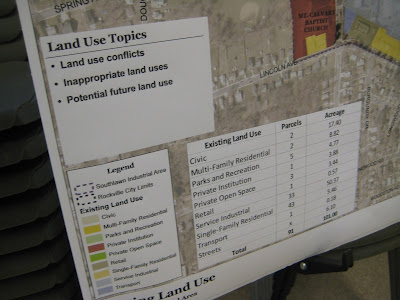 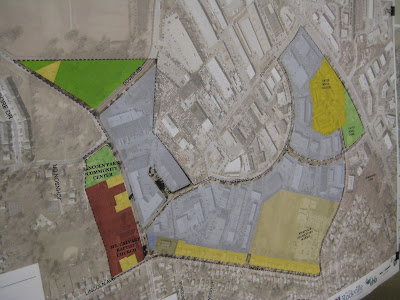