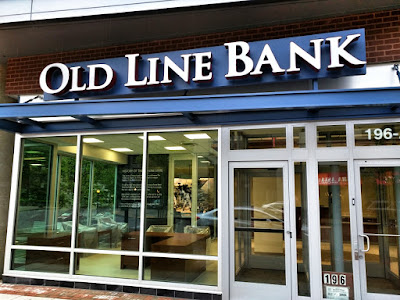 On this Memorial Day, here's a new bank in Rockville Town Center that takes its branding inspiration from some of the first American soldiers to give their lives in defense of this nation. Old Line Bank derives its name from the Maryland 400, a.k.a., "The Old Line." Revolutionary War soldiers who sacrificed themselves so that the Continental Army could escape to fight again, they are honored in text and art form inside the new bank branch.

There is a monument in Brooklyn, NY to those who fell in this battle on Long Island, who were from the 1st Maryland Regiment. In the Battle of Long Island, they were led by a man whose name is likely familiar to any longtime Marylander who has traveled the state (and in Southern Maryland, in particular), Col. William Smallwood (who eventually earned the rank of General).

Old Line is truly a local institution, headquartered in Bowie. It is one of several smaller Maryland banks entering Montgomery County, with Carroll Community Bank being another. This branch is in the ground floor of the new Upton Apartments, with convenient garage parking inside the building. The address is 196 E. Montgomery Avenue. 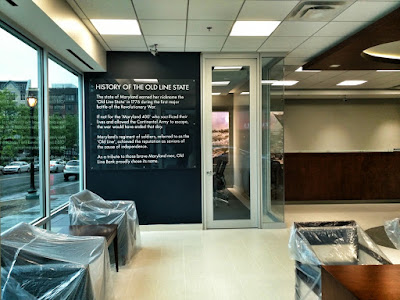 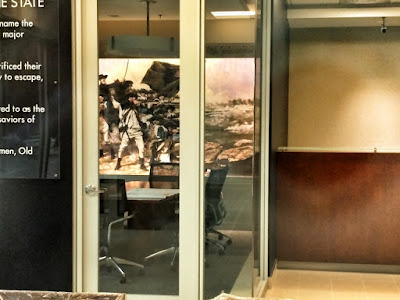 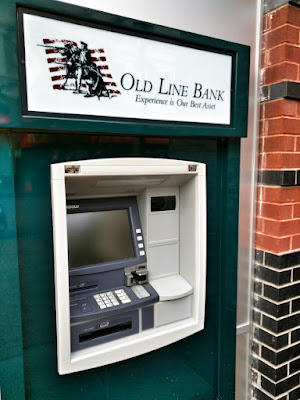 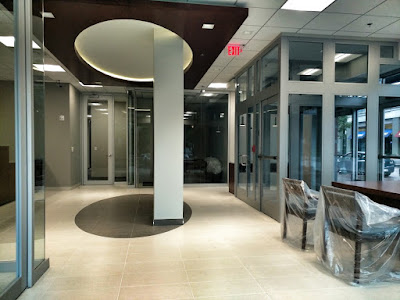