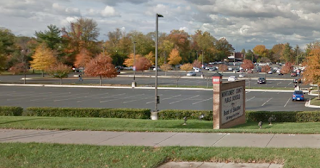 Mayor Bridget Donnell Newton brought a request from former Rockville mayor Larry Giammo to the floor during Old/New Business at last night's Mayor and Council meeting. Giammo is requesting that the City Attorney give definitive answers to two legal questions regarding Montgomery County's plan to use the historic Carver Educational Center as a bus depot.

The questions regard which legislative body has jurisdiction in this case (several at the meeting said they believe the Montgomery County Council is that body), and a clarification on the Rockville Historic District Commission's legal role and authority in reviewing the County's request.

Pierzchala also requested that the Carver Coalition citizen group that opposes the depot be able to get its many legal questions answered definitively, as well.
Posted by Robert Dyer at 8:00 AM