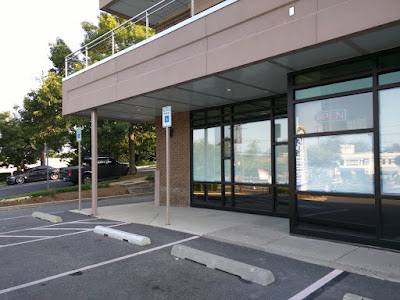 La Limeña Grill is the new tenant in the former Potomac Grill restaurant space in the Talbott Center on Rockville Pike, I confirmed last evening. If the name sounds familiar, it is - La Limeña is located a few blocks north in the Ritchie Center. The Peruvian-Cuban restaurant isn't moving, though. This is a spinoff of the original, hence the "Grill" branding, which will also provide some continuity from the previous establishment's name.

The new restaurant is expected to open sometime between late summer and early fall. Even notoriously Montgomery County-averse critic Tom Sietsema has praised the original spot, writing that, "If there’s one restaurant in Rockville that I wish were closer to Washington, this is it." La Limeña has also landed on Washingtonian magazine's 100 Very Best Restaurants List.