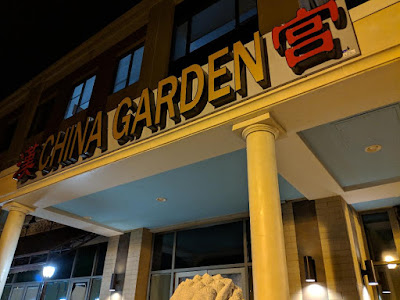 A long time has passed since China Garden announced it was moving to the White Flint area at 11333 Woodglen Drive in Rockville. Some have expressed concern it wasn't going to happen, and "When is China Garden opening?" has become one of readers' most-asked questions in my mailbox. The good news is, things are moving forward at China Garden. 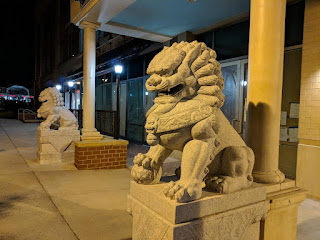 The permanent sign and statues have just been installed outside the restaurant. There's still a lot of work to be done inside, however. The owner told me that there were some delays getting the necessary permits from Montgomery County, which held up construction. They have a liquor license hearing scheduled for May 2, so that should give a rough idea of how close opening day is. This is the most grand restaurant entry in White Flint since the Lerners went berserk and demolished White Flint Mall, taking the impressive statuary of P.F. Chang's along with it. 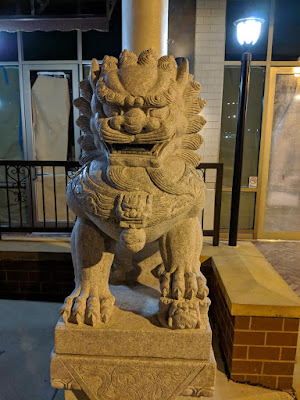 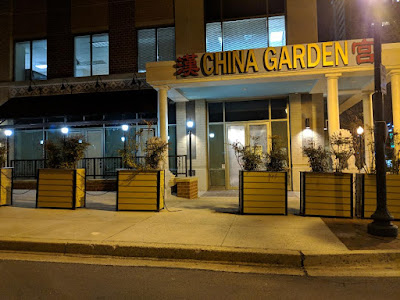 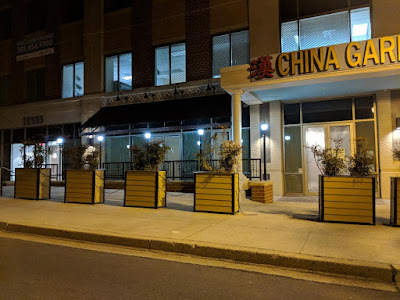 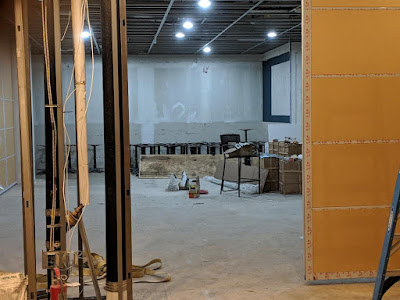