Ocado skips across the pond, and Montgomery County, in U.S. HQ search 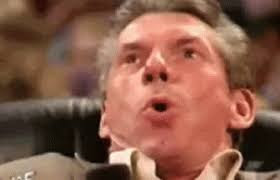 Just months after Montgomery County's humiliating-but-self-inflicted defeat in the Amazon HQ 2 sweepstakes, even Amazon's enemies are passing on MoCo in favor of Northern Virginia. Ocado, a British partner of Kroger that specializes in online grocery sales systems, announced yesterday it will conduct its search for its future U.S. corporate headquarters from gleaming offices in beautiful and booming Tysons. CEO Luke Jensen said he was "delighted" with the Tysons choice, and that the office would open in April. 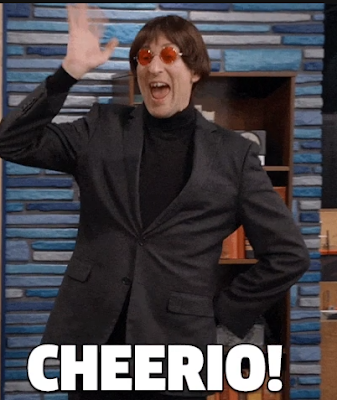 Ocado has a service called Prime Now, that delivers groceries you order online within 2 hours. If the order is small enough, it might be delivered by scooter. Kroger - which owns Harris Teeter and Ralph's - has partnered with Ocado to prepare for the increasingly-competitive world of online grocery shopping, where its greatest rival will be Crystal City's Amazon. 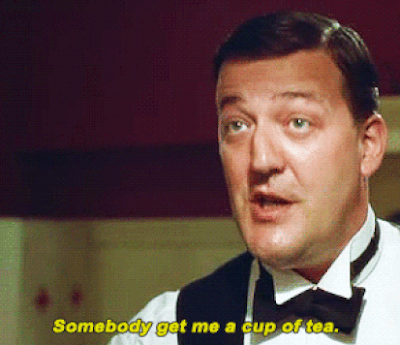 Northern Virginia is becoming a hub for so many things, it's hard for our super-low-energy Montgomery County Council to even keep track, much less compete. But grocery firms are one of the latest; Lidl chose Arlington County for its U.S. headquarters in the most recent example before this. One can reasonably predict the high-tax, low-energy grass of bedroom community Montgomery County won't exactly look greener from Ocado's offices high above the bustling streets of Tysons. 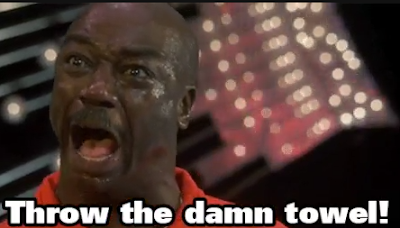