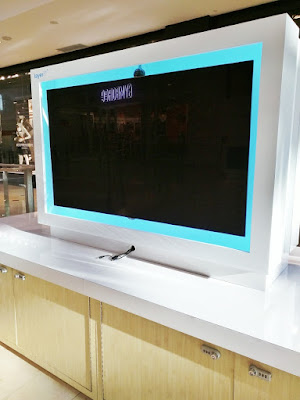 Democratic leaders in the Maryland General Assembly are poised to propose a new tax on the highly popular entertainment streaming services used by most Montgomery County residents. The officials announced the proposed tax quietly in a Friday news dump strategically arranged by The Washington Post, whose reporters were aware of the pending tax earlier in the week, another clear example of coordination between the Montgomery County political cartel and the Post.

Subscribers to Netflix, Hulu, Amazon Prime Video, Disney+, Apple TV, and other streaming services could find a hefty tax added to their bill as soon as this year. The Post reports that the new Netflix tax would be one of several new taxes slapped on residents of Montgomery County and the rest of the state to cover a new $6000-per-taxpayer spending hike for public education statewide. Montgomery County is already spending record amounts on public schools, and the County's own recent report shows that the declining school system has only gotten worse for all the high spending.

Now residents' Baby Yoda and You addictions are squarely in the tax crosshairs of the cartel. With property and income taxes at record highs, it is almost impossible for officials to add $6000 in hikes via those taxes. The county is now turning to these sin taxes, similar to those you pay on your cell phone service and the rain that falls in your home's yard, to get the same amount in sneakier ways. You may recall that the County floated a new Trash Tax in 2019, for example.

The Netflix tax will be hard to pass openly, however. Most of their constituents will be furious, and the tax will fall heaviest on young people, the poor and senior citizens - like all of "progressive" Montgomery County's regressive flat taxes.
Posted by Robert Dyer at 8:00 AM