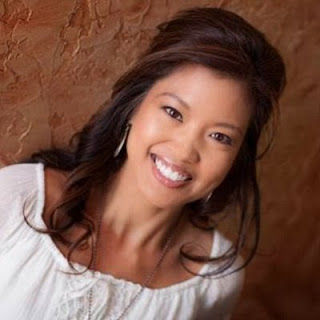 Opponents and advocates of Montgomery County's policy of not detaining prisoners with ICE detainers being released from the Montgomery County jail until federal agents can take them into custody will face off outside the Montgomery County Council building at 100 Maryland Avenue in Rockville tomorrow, Friday, September 13, 2019 from 11:00 AM to noon. A rally headlined by political commentator and author Michelle Malkin and WMAL conservative radio host Larry O'Connor will take place on the steps of the Council building.

Rally organizers say they will call on Montgomery County Executive Marc Elrich to withdraw his executive order,"Promoting Community Trust," that put further restrictions on ICE cooperation this year. Elrich has said he will review aspects of the policy, and determine whether to make changes.

Activists and organizations who support the County policy, which has come under national political fire from the Trump administration after eight immigrants in the country illegally were accused of separate sexual assaults of women and children in the County over the last few weeks, are pledging to turn out in force to counter the rally. "Let's drown out the hate with NOISE," Showing Up for Racial Justice - Montgomery County said in a Facebook announcement of their counter-rally, "MoCo Stands with Immigrants," that will take place at the same time and location.

Malkin is touring the country to promote a new book, Open Borders, Inc.: Who's Funding America's Destruction?, the release of which has coincided with the Montgomery County controversy. Others slated to appear at the original rally include Shari Rendall of FAIR, Brad Botwin of Help Save Maryland, author Ying Ma and Montgomery County Republican Party chair Alexander Bush.