Apollo Restaurant to close in Rockville 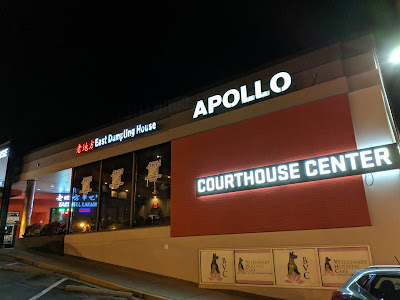 The Apollo Restaurant will close at the end of this month, according to the owner, who made the bombshell announcement at a meeting about the future of Rockville Town Square. He cited high rent at Courthouse Center as the reason for the closure. Courthouse Center, like RTS, is owned by Federal Realty. 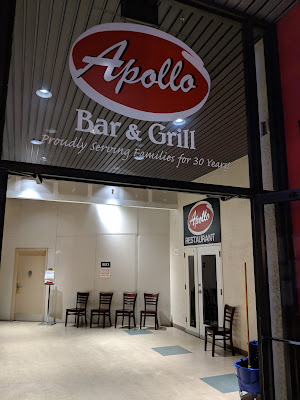 What the Apollo lacked in Michelin stars and fancy decor, it more than made up for in 4 Yelp stars, and hearty Greek/American food for three decades. A regular stop for City officials, the restaurant has a large and loyal following in the community. The Apollo is just the kind of restaurant that is increasingly facing extinction in Montgomery County - longtime, mom-and-pop operations squeezed by high rents and the high cost of doing business under an anti-business County Council.
Posted by Robert Dyer at 8:30 AM