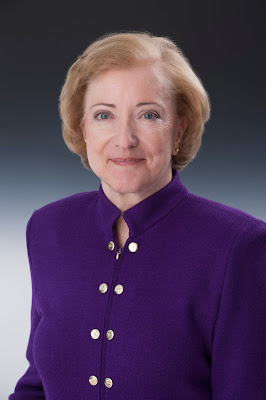 Republican Amie Hoeber is questioning the spending of her Democratic opponent, David Trone, in the 6th Congressional District race. Hoeber accuses Trone of trying to buy the U.S. Congressional seat, with his expenditures believed to be nearing sixteen million dollars.

Trone has recently returned to the campaign trail and the airwaves following successful treatment for cancer.
Posted by Robert Dyer at 8:00 AM