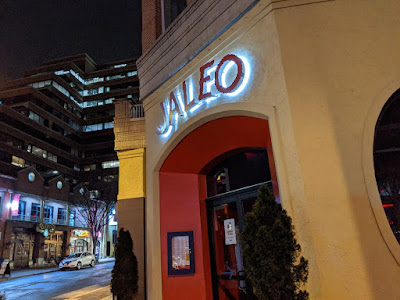 Maryland Governor Larry Hogan has announced the first coronavirus death in the state, a Prince George's County resident who had pre-existing medical conditions that made him more vulnerable to the covid-19 virus, he added. He said there are now 107 confirmed cases of coronavirus statewide, including the first child to have contracted the virus.

Meanwhile, GAP and H&M closed all of their stores in Montgomery County and across the country. Earlier this morning, I broke the story that Montgomery Mall and Wheaton Plaza have mostly closed, except for a few "essential" tenants providing needed services or products like groceries. Now, Hogan has ordered all enclosed malls in the state to close at 5 PM tonight. Sassanova was the latest retailer to close at Bethesda Row, but said they can deliver or offer curbside pickup, in addition to their online storefront.

Hogan also announced that no one except essential workers or frontline healthcare personnel should be riding transit in the state. He has also amended the gatherings restriction to be limited to events of ten people or less. And by executive order, Hogan said no one but ticketed passengers may enter the terminal at BWI Airport, unless they are assisting a disabled passenger. 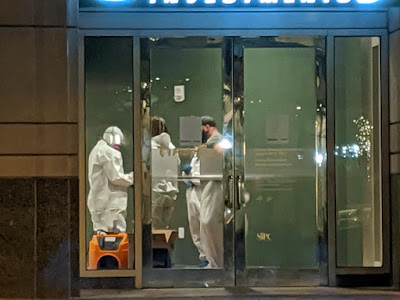 Last night, men wearing haz-mat suits were seen inside the new offices of Fidelity Investments in the Chevy Chase Trust building in downtown Bethesda. Given the current anxiety of the public, this certainly turned heads of pedestrians walking past. 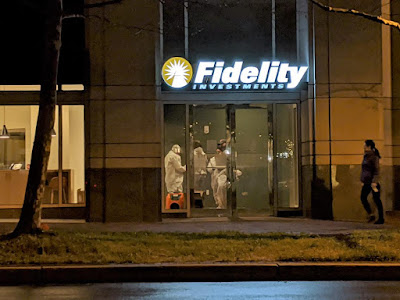 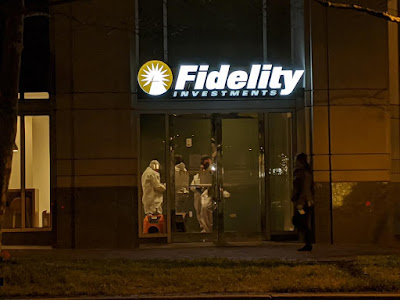 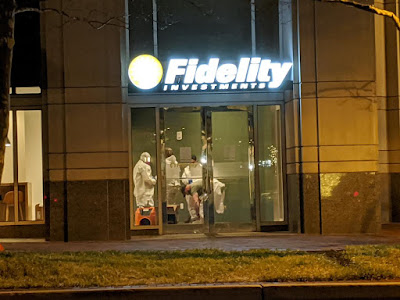 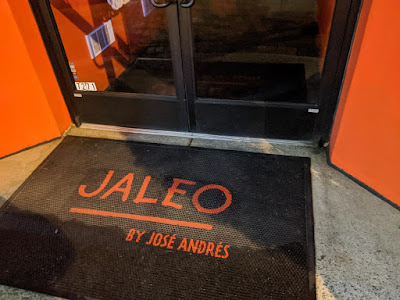 Jaleo Bethesda opened a community kitchen outside of the restaurant at the corner of Woodmont Avenue and Elm Street. Meals will be provided to anyone who needs them between noon and 5:00 PM. If you can afford to pay for your meal, they have two contactless payment options. If you cannot afford to pay, you don't have to, on the honor system. God bless them. 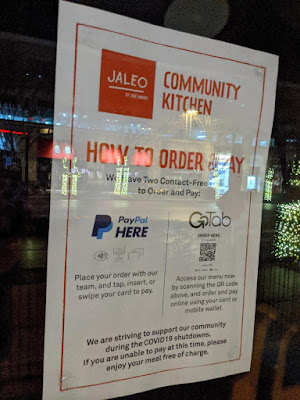 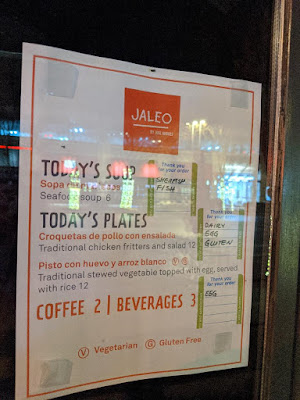 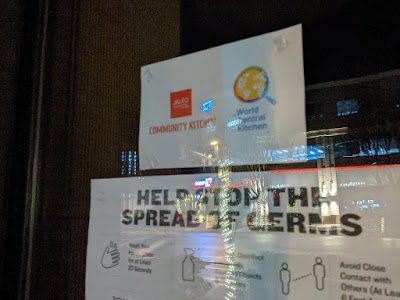 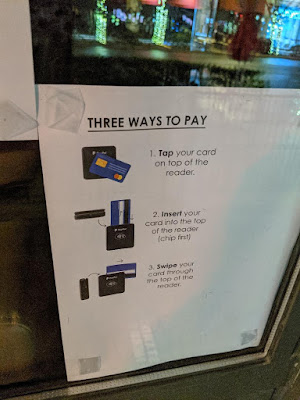 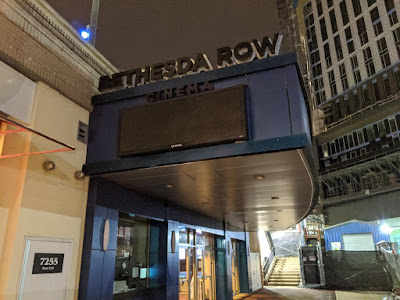 Movie theaters across the county have gone dark following the state's order to close this week. Here's a look at marquees in Rockville and Bethesda. 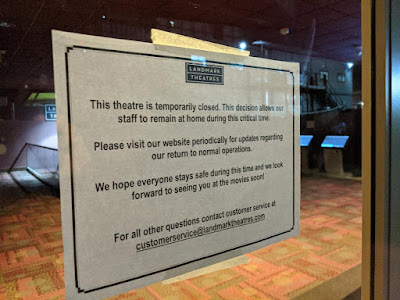 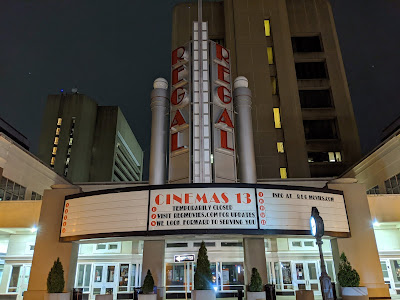 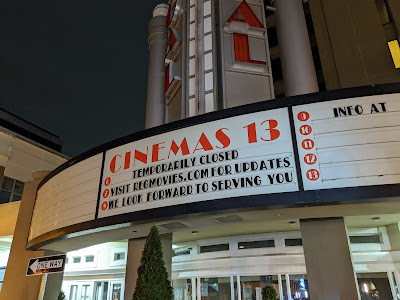 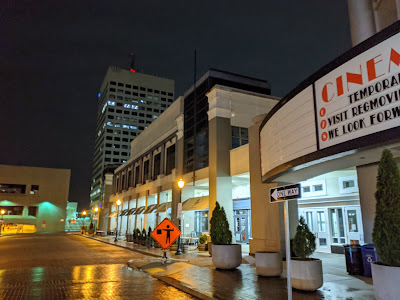 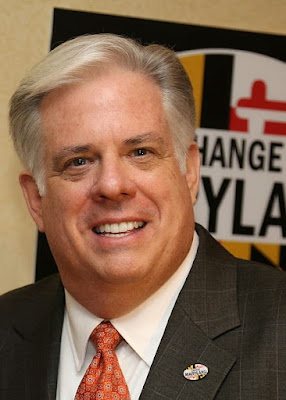 Speaking of Larry Hogan, the governor's handling of the coronavirus is earning him bipartisan praise locally and nationally. He and fellow Republican Ohio Gov. Mike DeWine - along with Democratic New York Gov. Andrew Cuomo -  have been out in front at each critical juncture as the pandemic has unfolded, taking bold steps to shutter schools and businesses. All three have boosted their nationwide profile ahead of the 2024 presidential race. In contrast, when the coronavirus crisis was imminent in February, the Montgomery County Council was the only such body in the region on a two-week vacation. Today, Hogan is the darling of cable news, appearing on every major program in recent days, each day seeming to bring another major announcement from the governor.

Hogan found the Montgomery County Council asleep at the switch once again when the virus hit, and stepped in to close Montgomery County Public Schools, as county officials hemmed and hawed over making such a decision for political and ideological reasons. The Council has been totally sidelined by Hogan. Rarely meeting, and taking no significant actions to address the crisis, the $140,000-salaried County Council has left the pandemic response to County Executive Marc Elrich and Health Officer Travis Sayles.

The Council's big action on its coronavirus agenda? To pass a proclamation calling for some of the same moves that have already been made days earlier by Hogan and President Trump.

In fact, our "full-time" Council has so little to do, that one member has found time to moonlight as a children's show host. Councilmember Will Jawando announced Wednesday that he would be broadcasting a story time for kids on Facebook each Wednesday. That's all very nice, and it's great he has the free time, but then the situation quickly turned unethical.
Taxpayer-funded Monrgomery County Government social media accounts began promoting Jawando's new kids show, and by extension, politician Jawando himself. That's not allowed under ethics rules, but certainly not the first time such political promotion with taxpayer dollars has taken place. The County's inspector general should indeed review this matter.
Posted by Robert Dyer at 10:28 AM