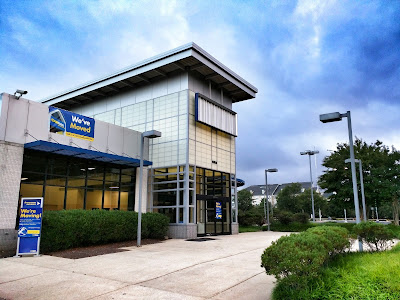 Rockville's Mayor and Council voted unanimously last night to adopt the annexation plan proposed by developers 355 Partners, LLC and Frederick Road, LLC, for a four-acre property at 15931 Frederick Road. The site is adjacent to the Shady Grove Metro station, and next to the new Bainbridge Shady Grove apartments across Frederick Road from King Farm. It was formerly home to a CarMax auto dealership, which has now moved north to Shady Grove Road. 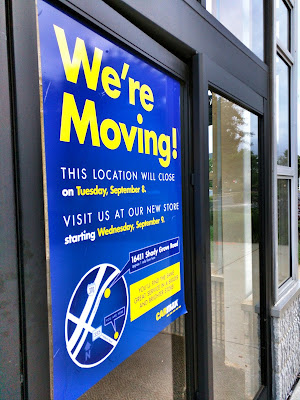 The Rockville Planning Commission recommended the Mayor and Council adopt the plan. Its recommended conditions included capping the height of the future apartment building at 7 stories. Councilmember Tom Moore asked if that made sense for a property by Metro, and whether such a provision would carry over for the site in perpetuity. City Attorney Debra Yerg Daniels said the provision could be limited to the current proposal.

Mayor Bridget Donnell Newton asked how tall the adjacent Bainbridge residential building is. Wilson said it is 6 stories tall. Newton said that made a case for keeping the new building at 7 stories. Wilson said that the Mayor and Council didn't need to adopt any of the Planning Commission recommendations at this juncture, advising that those issues could be ironed out at future stages of the annexation process.

Moore moved to adopt the plan, and revise the fire response data in it to reflect the opening of a new fire station at Shady Grove Road and Darnestown Road. His motion was seconded by Councilmember Julie Palakovich Carr. The plan was adopted by a unanimous vote.

A public hearing on the potential annexation will be held on November 16. 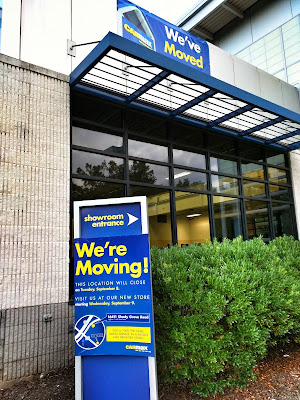 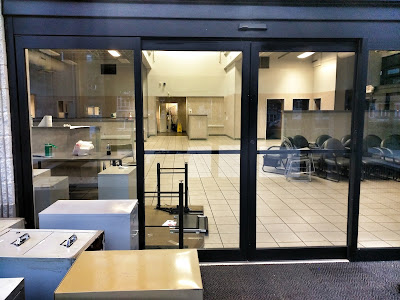 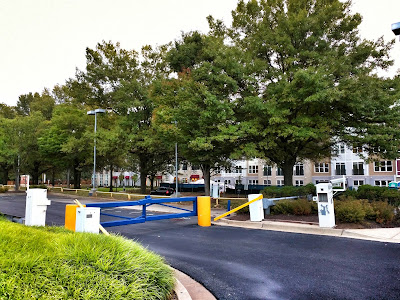 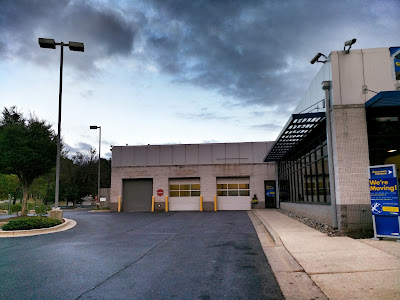 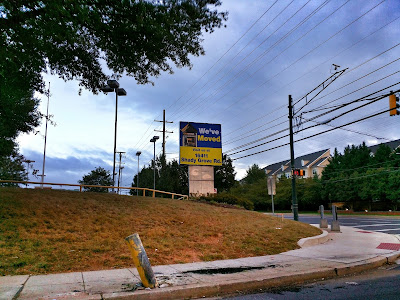