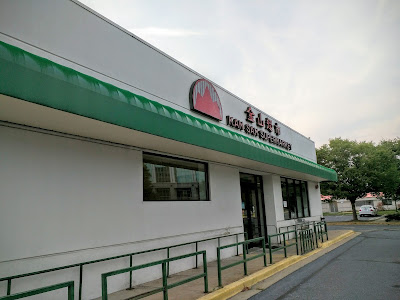 Another big addition to Rockville's burgeoning dining scene is on the way. DC-area restaurant veteran Liu Chaosheng has negotiated a lease with the owner of the recently-vacated Kam Sam Supermarket space, and is planning to convert the building into a high-end restaurant. Liu, who has established restaurants in DC, Maryland and Northern Virginia over the last 15 years, says this will be a white tablecloth dining room. His other restaurants include the popular Mala Tang, Uncle Liu's Hot Pot, China Jade and Hong Kong Palace.

The former supermarket is located at 300 N. Washington Street. Liu's new venture would be the latest addition to a booming number of Asian restaurants, grocery stores, and shops in that area. Many are calling it the DC region's new Chinatown. The growing concentration of businesses in the vicinity of N. Washington Street likely played a role in the decision to locate there. Liu noted to Eater in 2011 that because one of his restaurants was located right by the Great Wall Supermarket, he didn't have to spend much on advertising to reach the target audience. 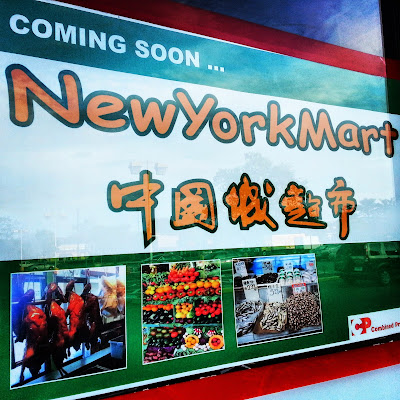 On that front, I can also report that New York Mart - a new Asian supermarket in the College Plaza shopping center - is finally and rapidly moving forward. When I stopped by this week, the shelves were not only in place, but lined with new groceries. It appears the opening is imminent, and that is fabulous news for Rockville.
Posted by Robert Dyer at 8:00 AM